What is an Atomizer?

If you’ve ever owned an electronic cigarette, you’ve probably heard of the term “atomizer.” Outside of vaping, an atomizer is a device that converts a stream of liquid into a fine spray, like perfume. In vaping, an atomizer uses a wick and heat source to convert e-liquid to water vapor, then inhaled. In vaping, atomizers fall into two types: Premade & Rebuildable. 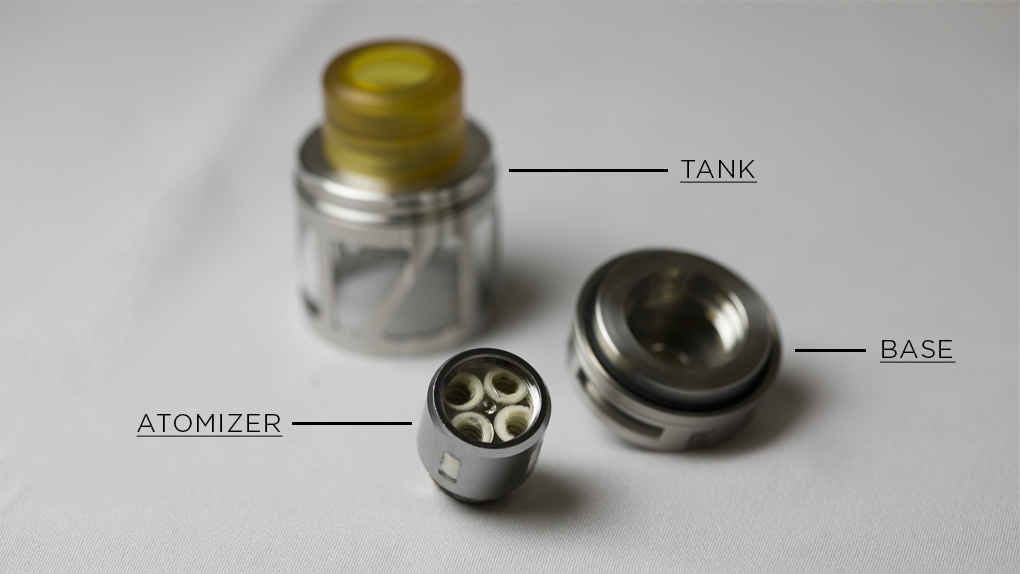 What is a Premade?

Premade atomizers are built by a manufacturer such as Pioneer4you, SMOK, and Vaporesso. Combined with a tank, they give a wide variety of features to vapers. For example: high-wattage atomizers give increased vapor production, low-wattage increased battery life and temperature control extends the life of the coil. The reason why it’s the most convenient way of vaping is because it is as simple as screwing the atomizer, often referred to as “Coil Heads”, to the base of your tank, soak the coil with your e-liquid, fill your tank and ready to go. Each Coil Head is made differently and the only thing the user should keep in mind is how much power their device is pushing through it. As great as it sounds to use these atomizers, the tradeoff is the same level as the benefits which turns people away from them. The biggest one would be the overall cost because these atomizers are something that you must buy constantly, just like e-liquid. The other one would be longevity because typically, and experience may vary with each type, manufacturer, and even e-liquid, it lasts for only a week.  Typical cost for a 5-pack of atomizers is $25, which translates your yearly cost, if you consistently use a coil a week, to $260. The last tradeoff would be the lack of convenience when it comes to switching flavors, which involves replacing the atomizer completely to get the full flavor off your e-liquid. 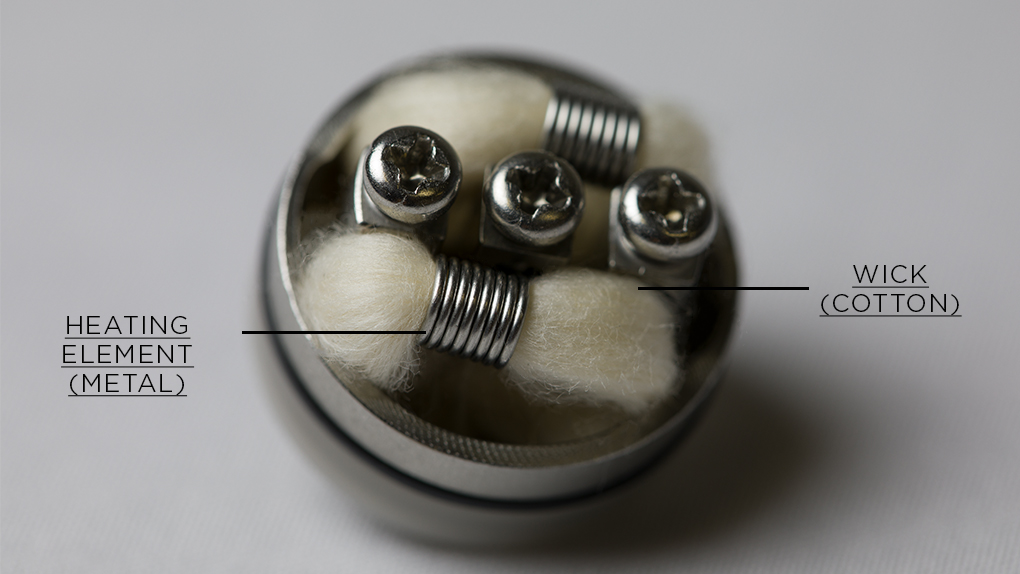 What is a Rebuildable?

Rebuildable atomizers attach directly to a mod instead of a tank. The name itself gives you an idea on how it works, which is requiring you to build your own “Coil Head” and using these properly, safely, and efficiently to your preference takes time and practice. However, once you learned everything there is to know, the tradeoff for the knowledge is significant enough for people to use these atomizers exclusively and vow to never go back to Premade coils. One of the main benefits to “Building Your Own Coils” is the complete freedom of how you want your atomizer to perform. Ranging from an everyday use build, which controls battery life and e-liquid consumption, all the way to high performance builds the get the most vapor production with the device available to the vaper. The other main benefit is the ability to re-use your build for week, even months. One of the main parts of the atomizer is the wick, which is the material where the e-liquid travels from the reservoir to the burner. Since you are essentially building your own “Coil Head”, you don’t have to replace the atomizer to re-use it, just parts of it. The one and only downside to these atomizers, as mentioned earlier, is that it takes time and practice to gain the skill to use them. Some vapers who exclusively use these atomizers took weeks just to learn and use them properly. Due to its low cost since raw materials is the only purchase needed to operate these atomizers, you would think that more people would use Rebuildable Atomizers. But some vapers would prefer convenience over customization, which is why Premade coils is still the most common type of atomizer in the industry. 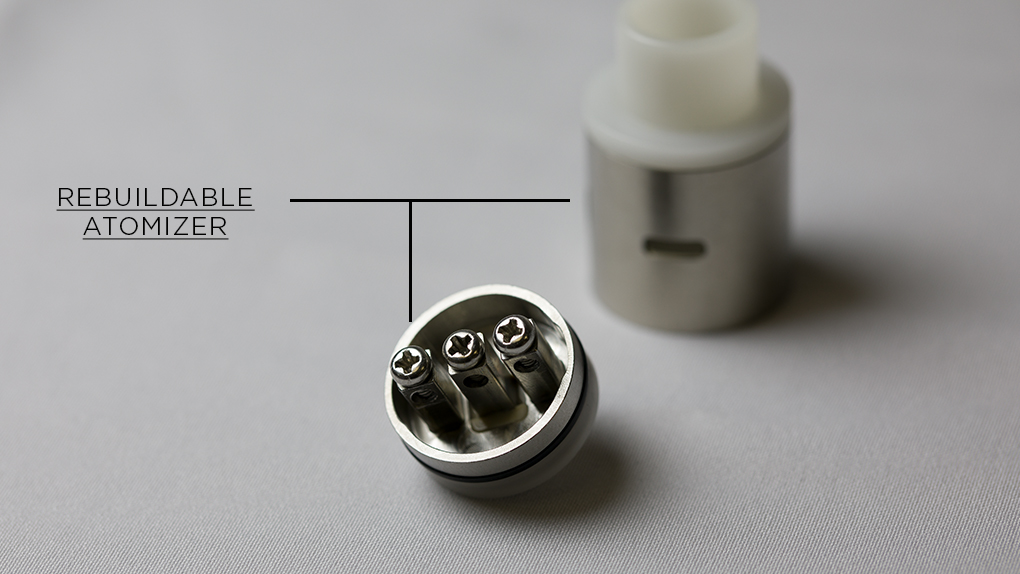 KMG offers the best Vape Mods & E-Liquids available. We feature leading vape brands and devices in the market such as the iPV V3 Mini. KMG Imports partners with the best brands to provide branding, distribution, and after-sales services. We sell wholesale vape and customer direct.